Matthew McConaughey delivered NASCAR’s ‘start your engines’ command like only

Sunday’s EchoPark Automotive Texas Grand Prix is a big race for the sport at COTA, the Austin road course which is known for hosting Formula 1’s United States Grand Prix. So it was fitting that the actor, Texas native and diehard Longhorns fan gave the command for drivers to start their engines — even if he did it virtually.

Of course, McConaughey opened with his catchphrase, “Alright, alright, alright,” before reciting a few poetic lines about NASCAR taking on the 3.41-mile long course, 20-turn course.

We definitely want to go! 👏@McConaughey delivers the command to start engines for @NASCARatCOTA! (📺: FS1) pic.twitter.com/kzG8wAlwTy

“Alright, alright, alright. Yes, sir, yes, ma’am, this you already know: That’s three green lights — one, two, three in a row. You know, you’re ready, you know you want to go. Good thing the rubber is already on the road. Drivers, start your engines!”

This artistic command was actually the second time McConaughey’s been a Grand Marshal for NASCAR. He also gave the command at the 2005 Daytona 500.

Binge every episode of our true crime podcast, The Sneak: The Disappearance of Mario Rossi 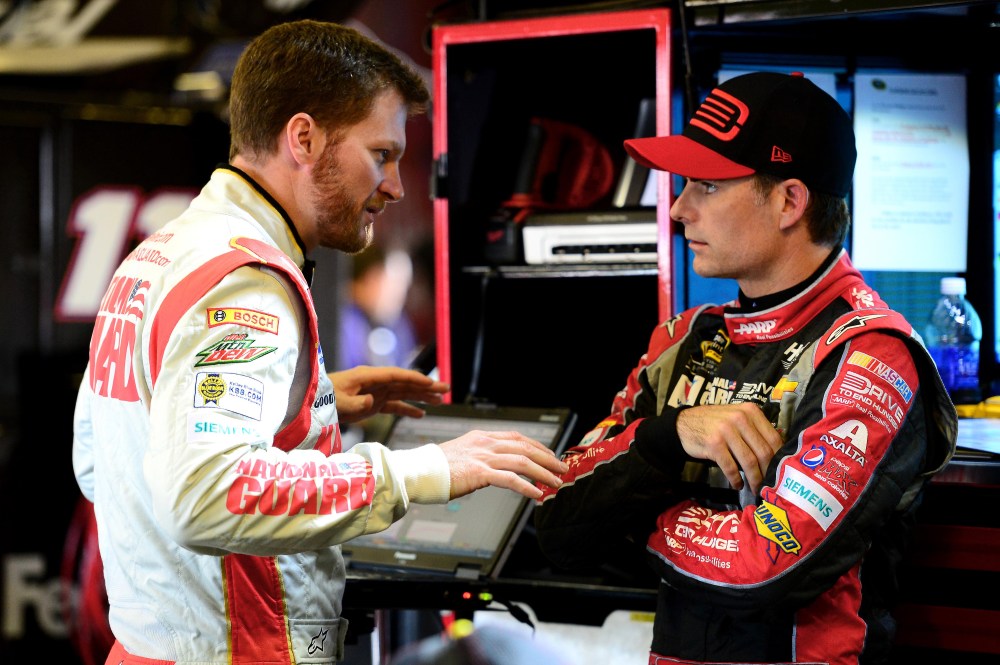 NASCAR 2021: How to watch the All-Star Race today without cable

Who won the NASCAR race yesterday? Complete results from Circuit of the