On July 1, 1867 the British North America Act came into effect, joining the colonies of Canada (later split into Ontario and Quebec), Nova Scotia and New Brunswick into the Dominion of Canada

Originally incorporated as Bytown in 1850, it was changed to Ottawa in 1855 which is derived from the Algonquin word ‘adawe’ which means ‘to trade’

On May 26, 1932 Parliament passes an Act establishing the Canadian Radio Broadcasting Commission, a forerunner to the CBC

The Regina cyclone is the deadliest tornado to strike a Canadian city, killing 28 and injuring hundreds on June 20, 1912

English and French are the official languages of Canada

Canada has 10 provinces and 3 territories 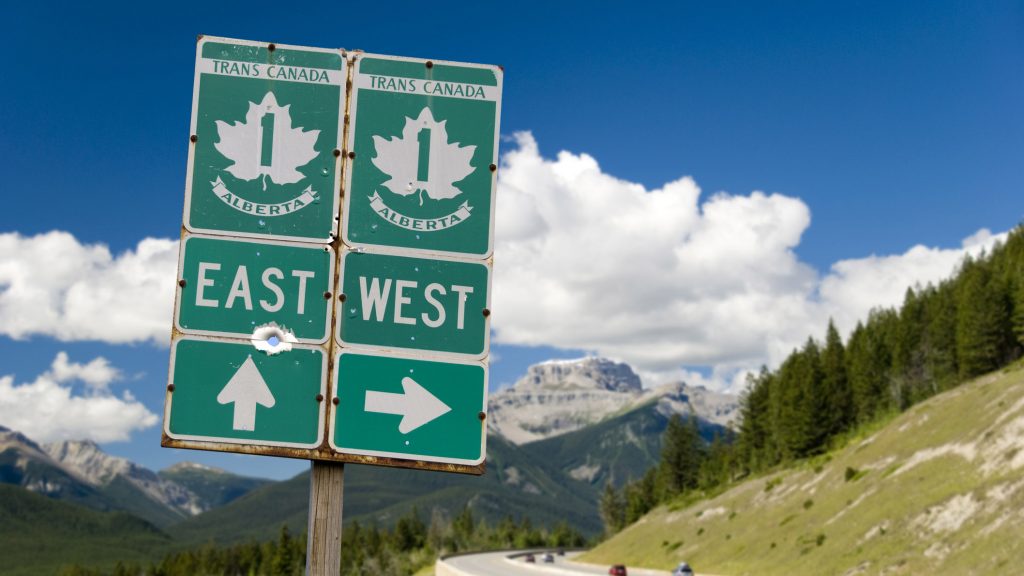 The snowmobile was invented in Canada

Dr. James Naismith invented the game of basketball. The first-ever game was played on December 21, 1891 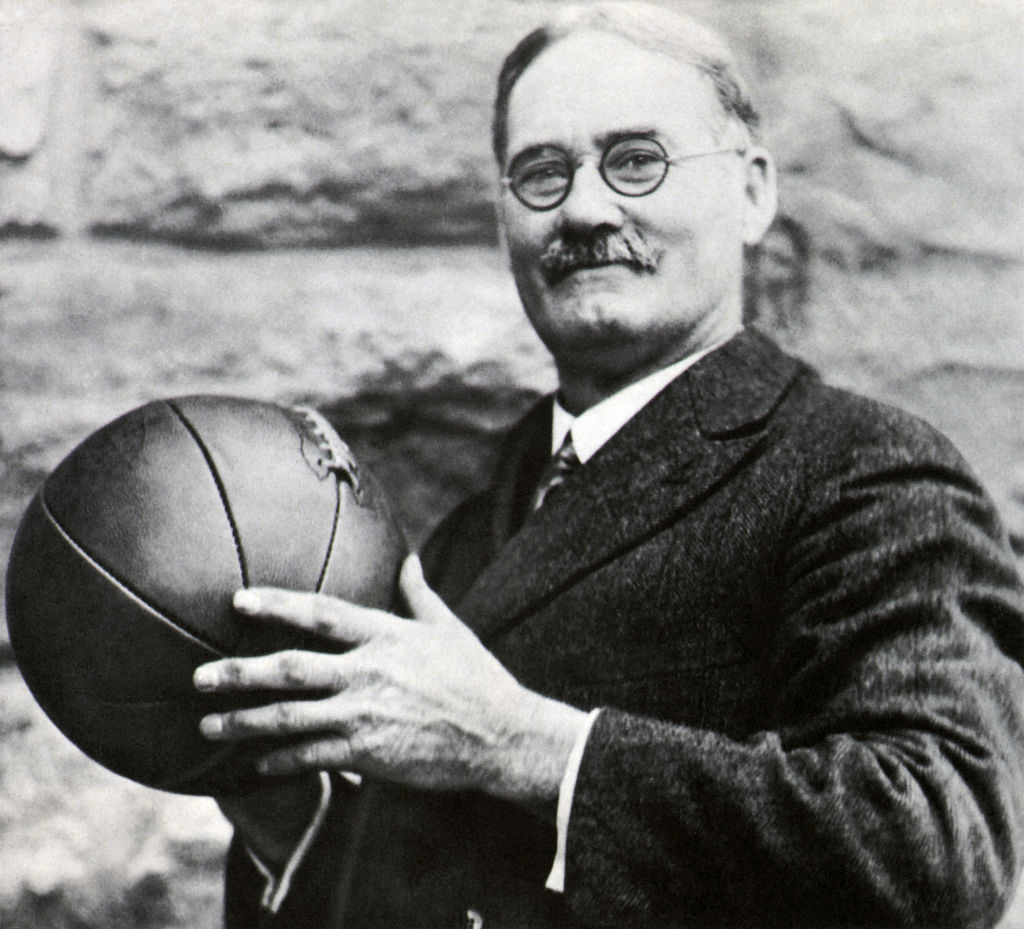 Clara Hughes has won a total of six medals in two sports, cycling and speed skating, at the Summer and Winter Olympics

Agnes Macphail becomes the first woman elected to the House of Commons on December 6, 1921

Yonge Street in Ontario is the longest street in the world, stretching from the foot of Lake Ontario and running north to the Minnesota border, almost 2,000 km

On November 7, 1885 the “last spike” of the Canadian Pacific Railway was hammered at Craigellachie, B.C., connecting the province to Eastern Canada via a transcontinental railway.

Saint-Louis-du-Ha! Ha!, a parish municipality in Quebec located near the south shore of the St. Lawrence River, is the only town in the world with two exclamation points in its name

Halifax is named after Lord Halifax, the president of the British Board of Trade

The hottest temperature ever recorded in Canada was 45 C (113 F) on July 5, 1937 in two small towns in southeastern Saskatchewan

The Rocky Mountains and the Appalachian Mountains are the two major mountain ranges in Canada while the St. Lawrence and Mackenzie are the major rivers in the country

Groundhogs to blame for scattered human bones in Canadian cemetery

Four Canadians set to see action Tuesday at US Open on TSN – TSN.ca

Unpacking the Allegations Against…