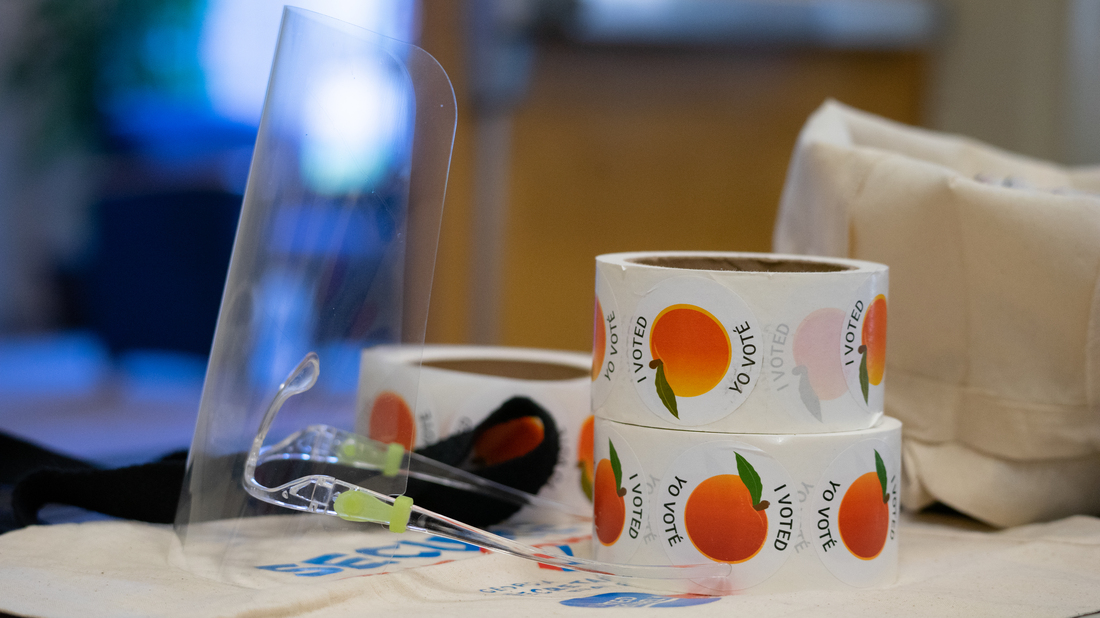 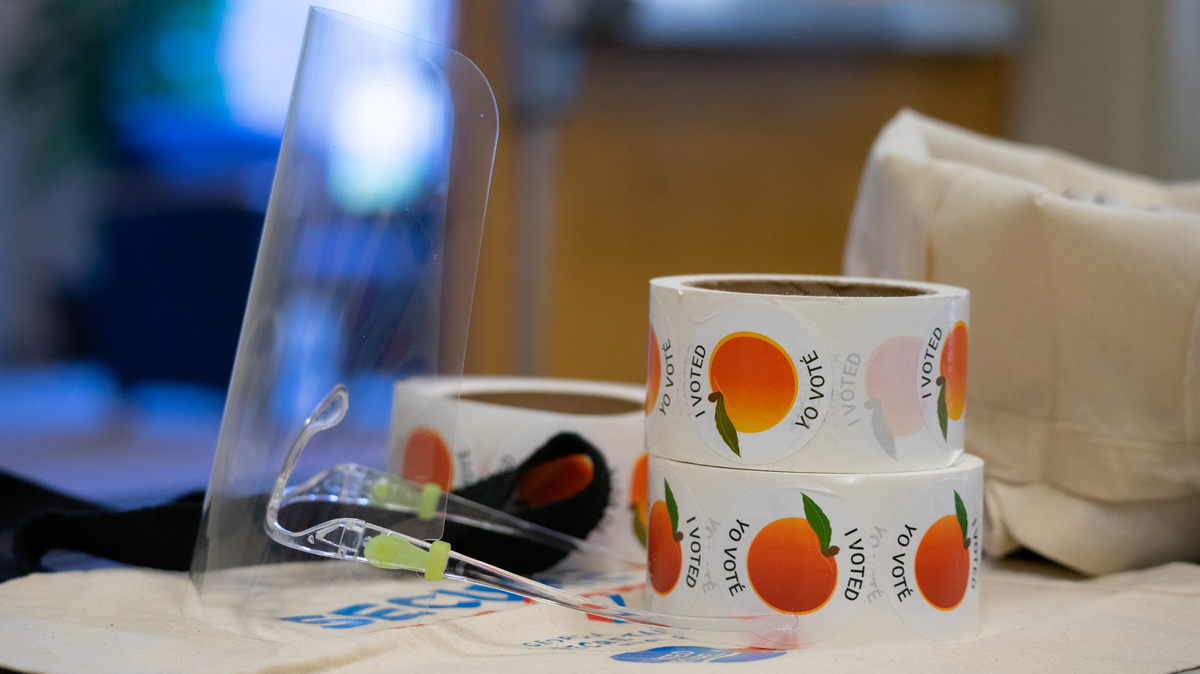 A version of this story was originally published by Georgia Public Broadcasting.

Republicans in the Georgia legislature have released legislation that proposes tougher restrictions on both absentee and in-person early voting, among other sweeping changes to election laws after an election in which Democrats won the presidential race in the state and flipped two U.S. Senate seats.

The bill, HB 531, filed by GOP state Rep. Barry Fleming was introduced directly into the Georgia House’s Special Committee on Election Integrity on Thursday, and the text of the bill was made available about an hour before a hearing.

Many of the changes in the bill would predominantly affect larger, minority-heavy Democratic strongholds of the state, constituencies that helped President Biden narrowly defeat former President Donald Trump in the state last November, then boosted Democratic Sens. Raphael Warnock and Jon Ossoff in Georgia’s January runoff elections. In recent months, many Republicans at the local, state and federal level have pushed false claims of election fraud, and lawmakers in Georgia have vowed to change laws in response.

Part of the bill would provide “uniformity” to the three-week early voting period, Fleming said, requiring all counties to hold early voting from 9 a.m. to 5 p.m. Monday through Friday for three weeks before the election, plus a mandatory 9-to-5 period of voting the second Saturday before the election. It would allow counties to extend hours to 7 a.m. and 7 p.m., but would prohibit counties from holding early voting any other days — including Sunday voting popular in larger metro counties and a day of traditionally high turnout for Black voters through “souls to the polls” voter mobilization events.

Like other bills making their way through the GOP-controlled legislature, there would be a new photo ID requirement for absentee ballots. The bill would require voters to include their driver’s license number, state ID number or a copy of an acceptable form of photo ID. The driver’s license number or state ID number is already required for a new online request portal for Georgia voters, and photo ID is required to vote in person.

The bill aims to…

Perspective | Jamie Raskin told us how to think about Jan. 6. Then he showed us

Analysis | When did the Jan. 6 rally become a march to the Capitol?

Time report touts ‘cabal of of powerful people’ behind…

Biden declares ‘America is back’ as he announces major foreign policy…